Renault has unveiled a concept Formula 1 car called the RS2027 at the Shanghai Motor Show, aiming to give the world an idea of what Formula 1 cars could look like in 10 years from now. The car would weigh 600kg and would boast 1341 hp, which would make an impressive power-to-weight ratio, allowing the cars to lap faster than ever before. The car would be powered by a small internal combustion engine, with much more powerful energy recovery systems, which would give the car five times as much as electrical power compared to today. The car would feature four-wheel-drive and four-wheel-steering, active wings, a clear canopy and a transparent helmet would mean that the drivers could be safe and at the same time be visible to spectators. The car would use LED displays to show information about its race and its available electric power. There would be much more access to telemetry. Renault also suggests that the race weekend formats would change with such ideas as fan-boost, split races and even rookie races in the Friday night.

“We look forward to generating inspired conversations with the racing community, fans and enthusiasts through this concept that highlights our ideas and desires,” says team boss Cyril Abiteboul.

Here are some pictures of the RS2027: 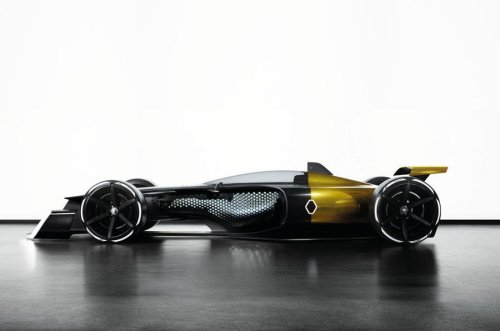 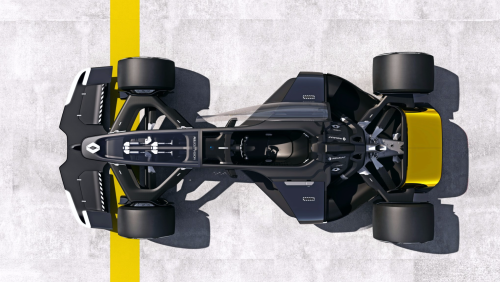 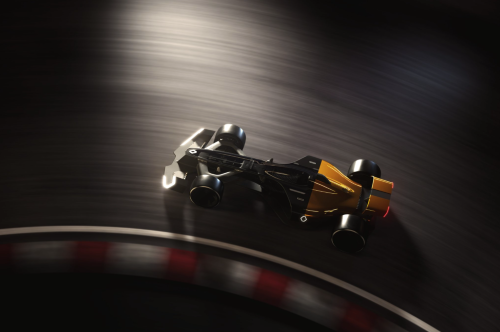 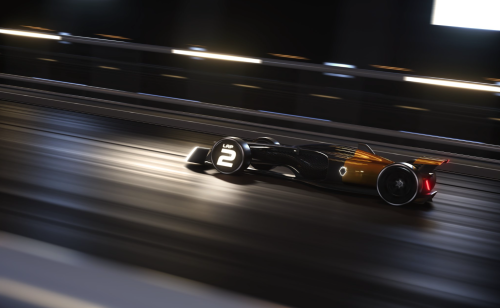 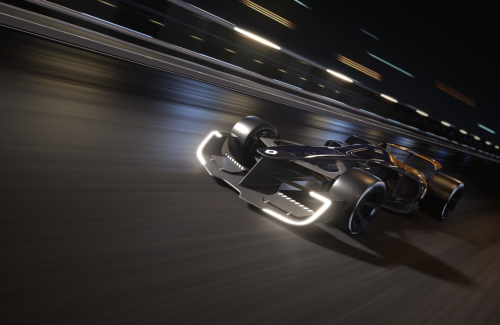 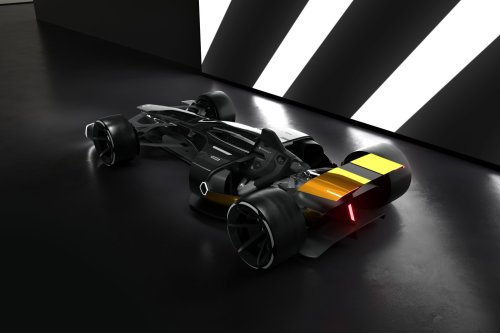 Shares
We use cookies to ensure that we give you the best experience on our website. If you continue to use this site we will assume that you are happy with it.Ok