The Chinese Grand Prix  is a round of the Formula One World Championship. It is currently held at the Shanghai International Circuit, Jiading, Shanghai, designed by Hermann Tilke. When completed in 2004, it was the most expensive Formula One circuit facility, costing $240 million. Abu Dhabi became the most expensive at $6bn when it opened in 2009. The track is 5.451 km long and features one of the trickiest corners combinations on the Formula One calendar, comparable to that of Istanbul Park’s turn 8, also designed by Tilke. Turn 1 and 2 are a very demanding 270 degree, right-handed corner combination that requires a lot of speed whilst entering and it tightens up towards the end. 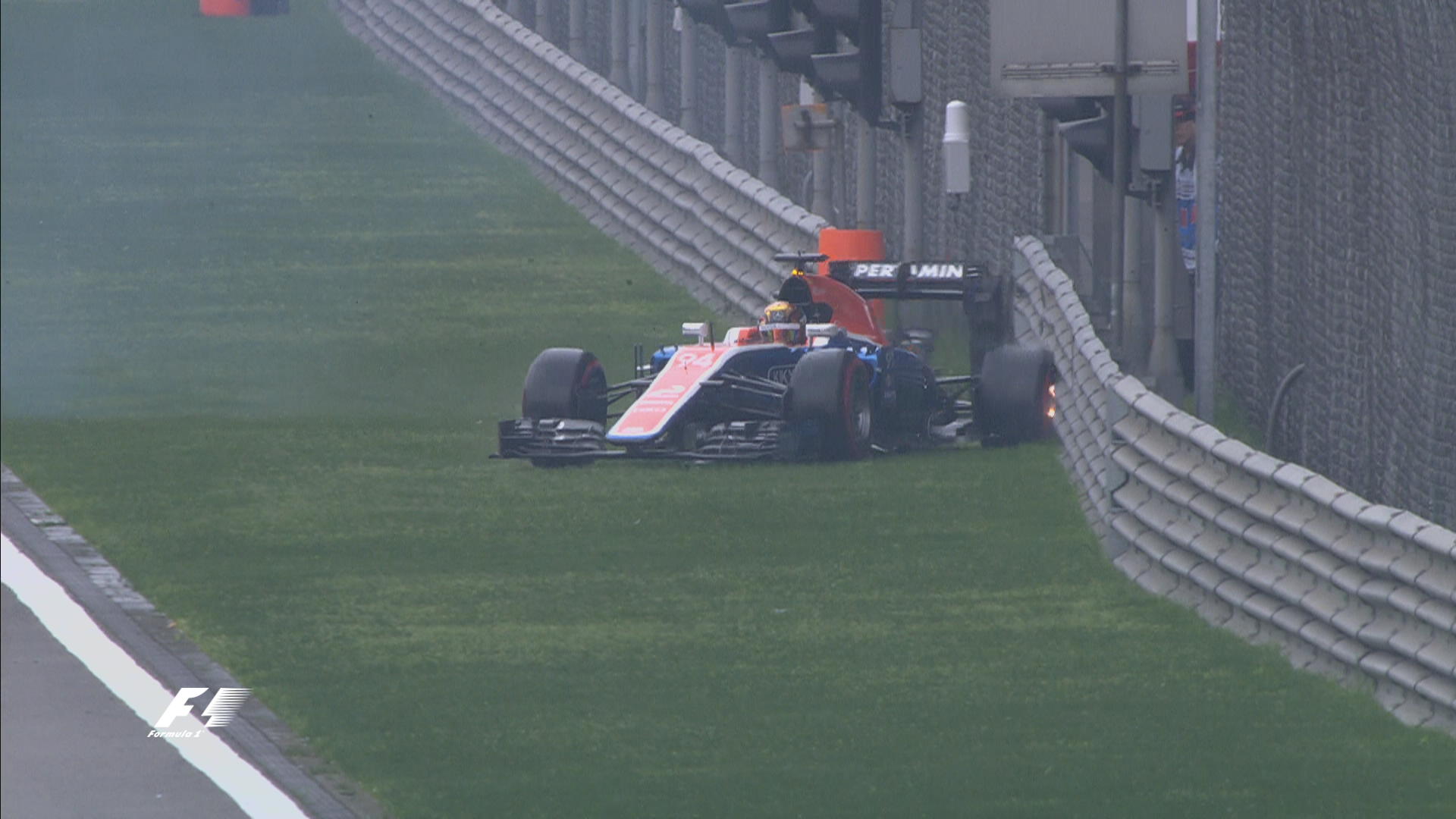 FASTEST SECTORS: Manor all the way in the (very) early minutes of #Q1 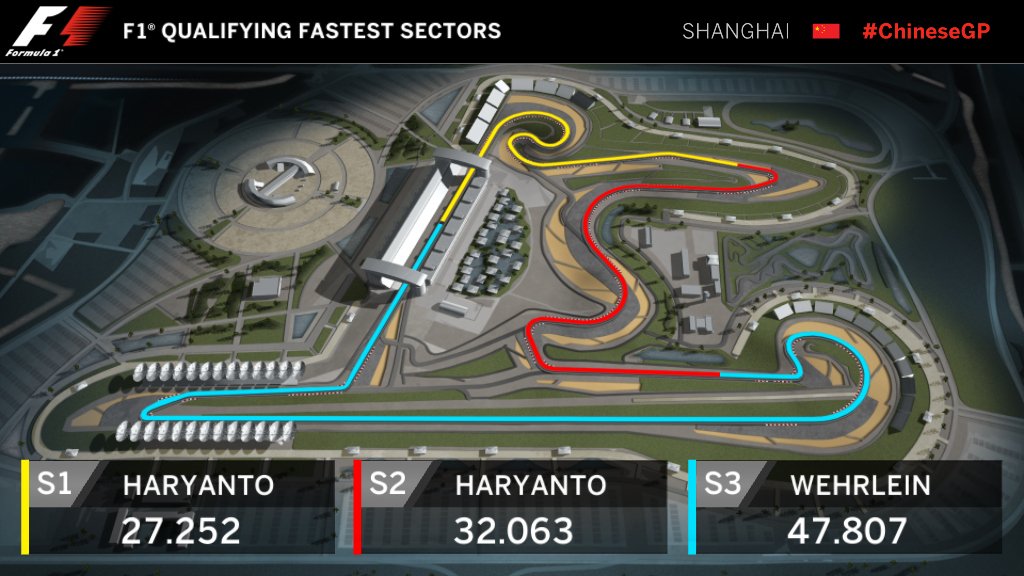 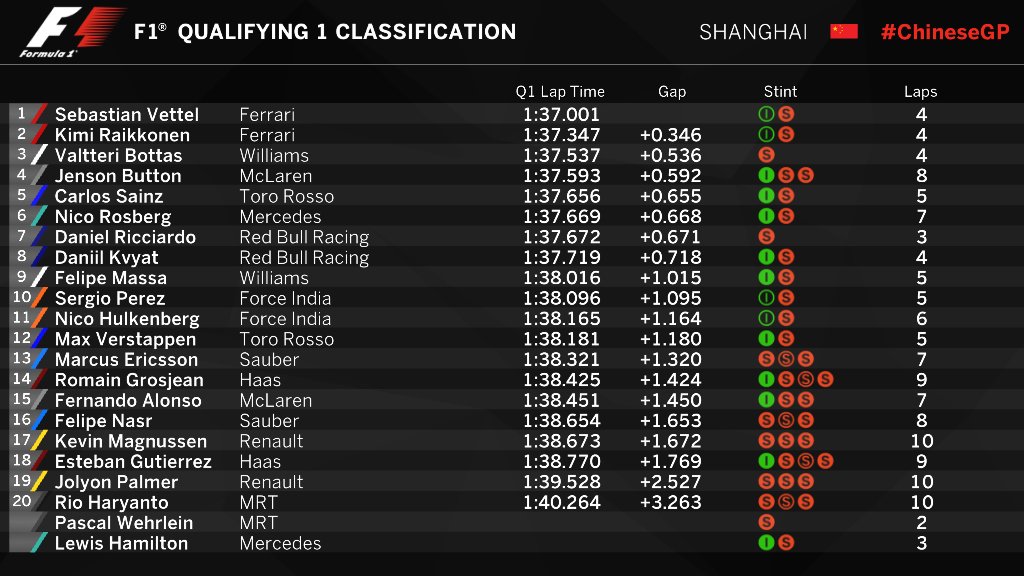 HAM: “You can overtake here. The car’s quick and if we get it sorted we could have a race here tomorrow” #ChineseGP 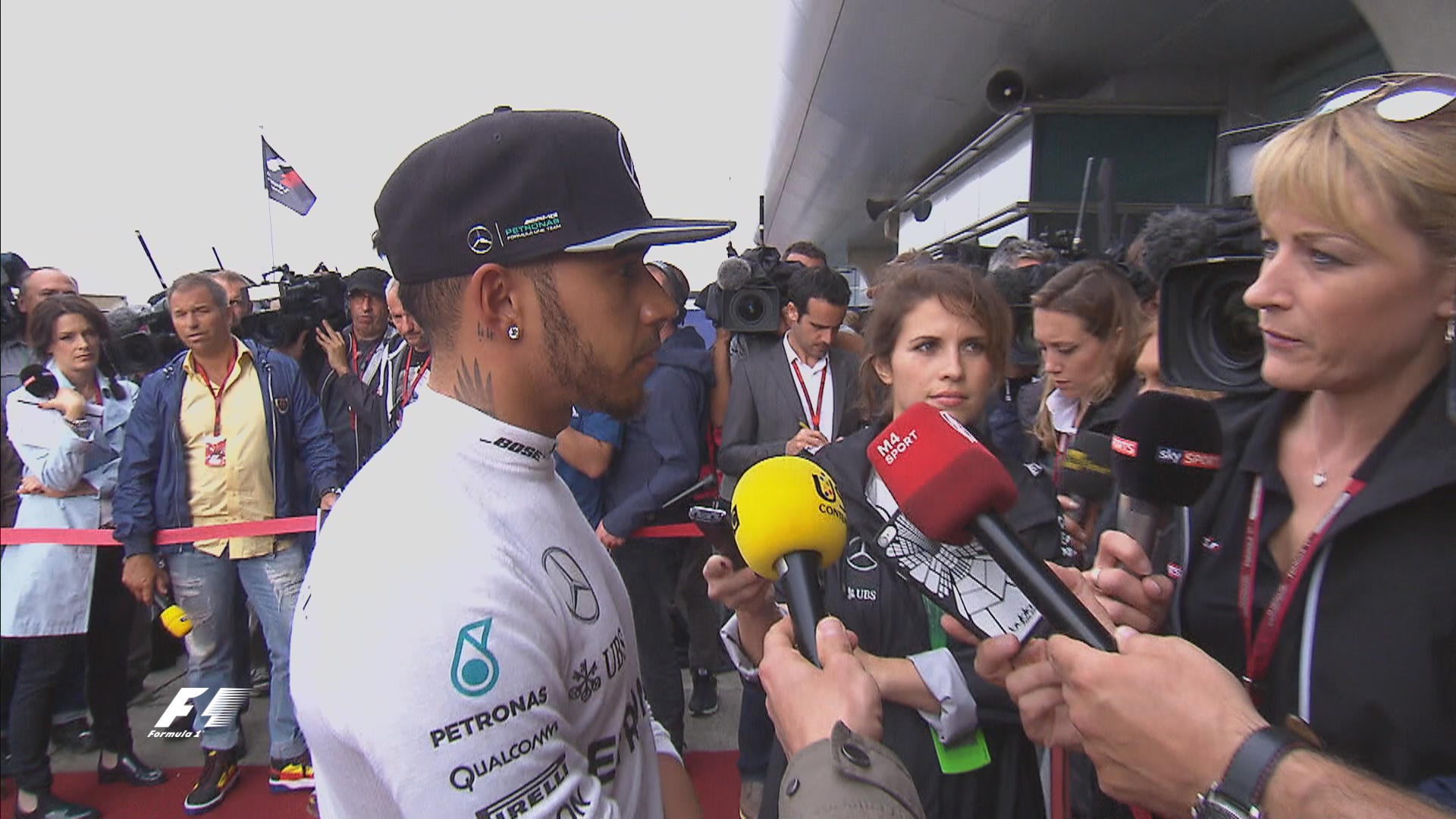 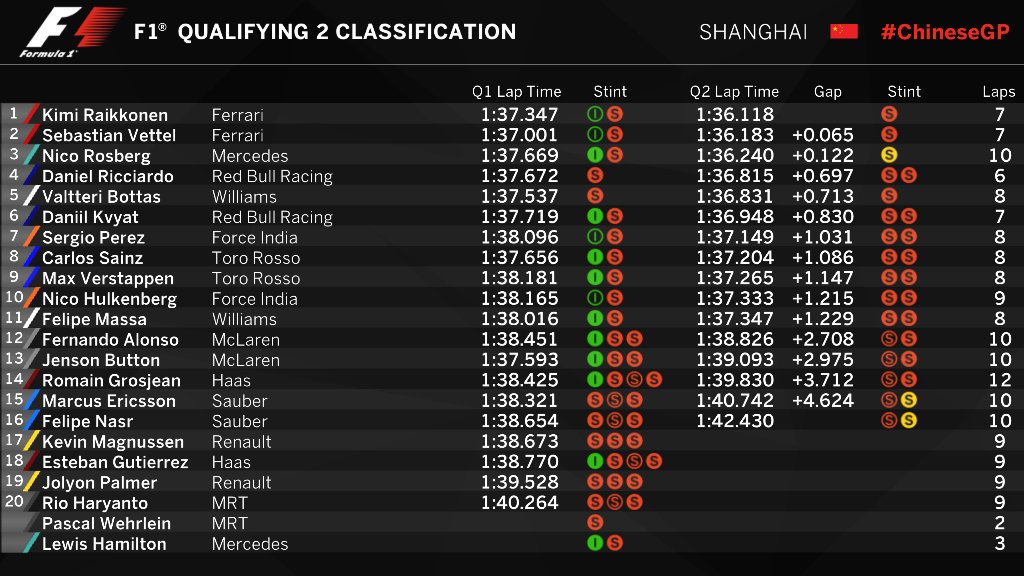 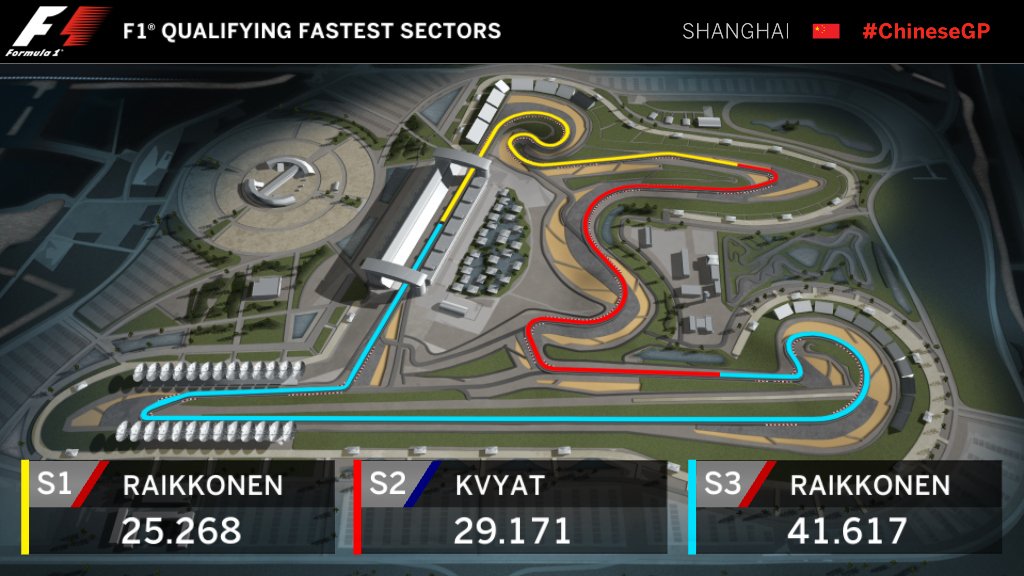 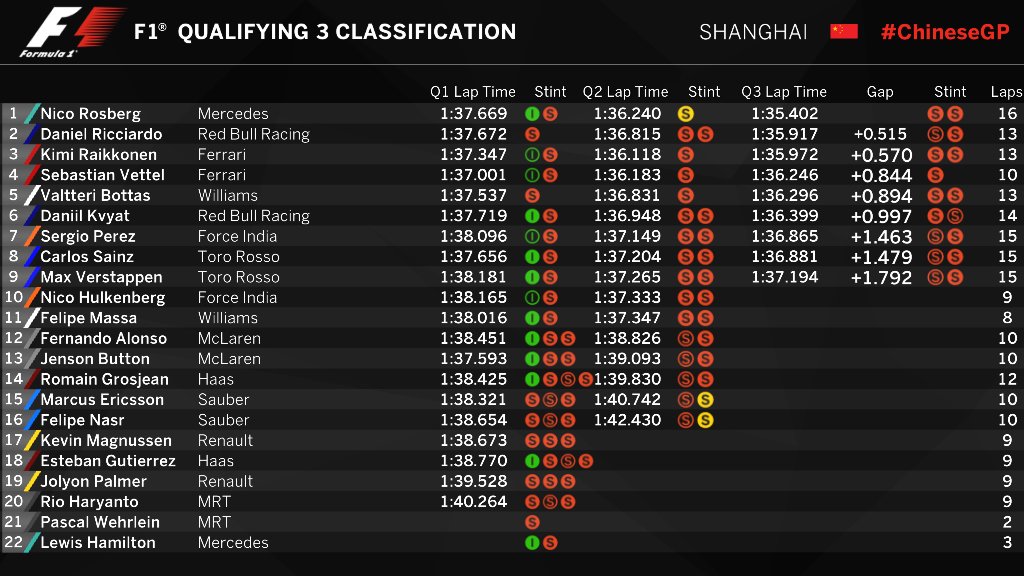